This search form uses an instant search feature. As you type, search results will appear automatically below the search field. When you've entered you desired search terms use tab to navigate through the available results and hit enter to open the selected page or document.
Everett Drama Club Members To Receive Isaac Awards
EASD
Monday, May 07, 2018

The Everett Drama Club has received two nominations for the upcoming Isaac Awards for its production of Cinderella.  Anna Stover and Marissa Foor have been nominated for 'Best Ensemble' as the Step-Sisters, and Anna Stover, Marissa Foor, Kaylee Foor and Ashley Kovel have been nominated for 'Best Production Number' for 'A Lovely Night'.  The Isaac Awards recognize outstanding achievements in school theater throughout central Pennsylvania.  The ceremony will be held on May 27th at the Mishler Theatre in Altoona. 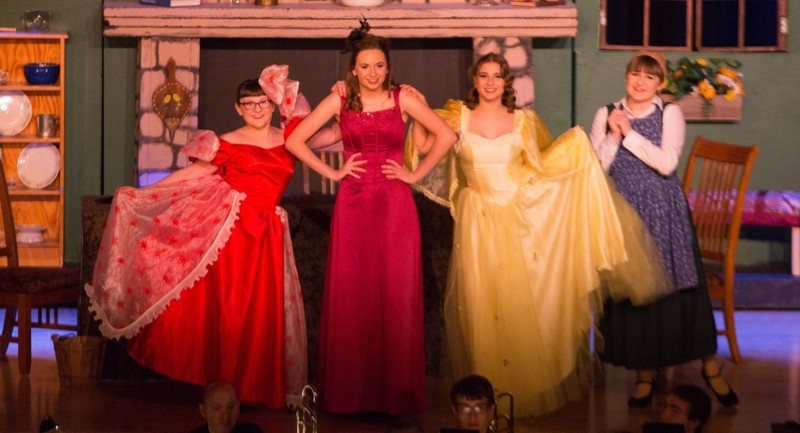